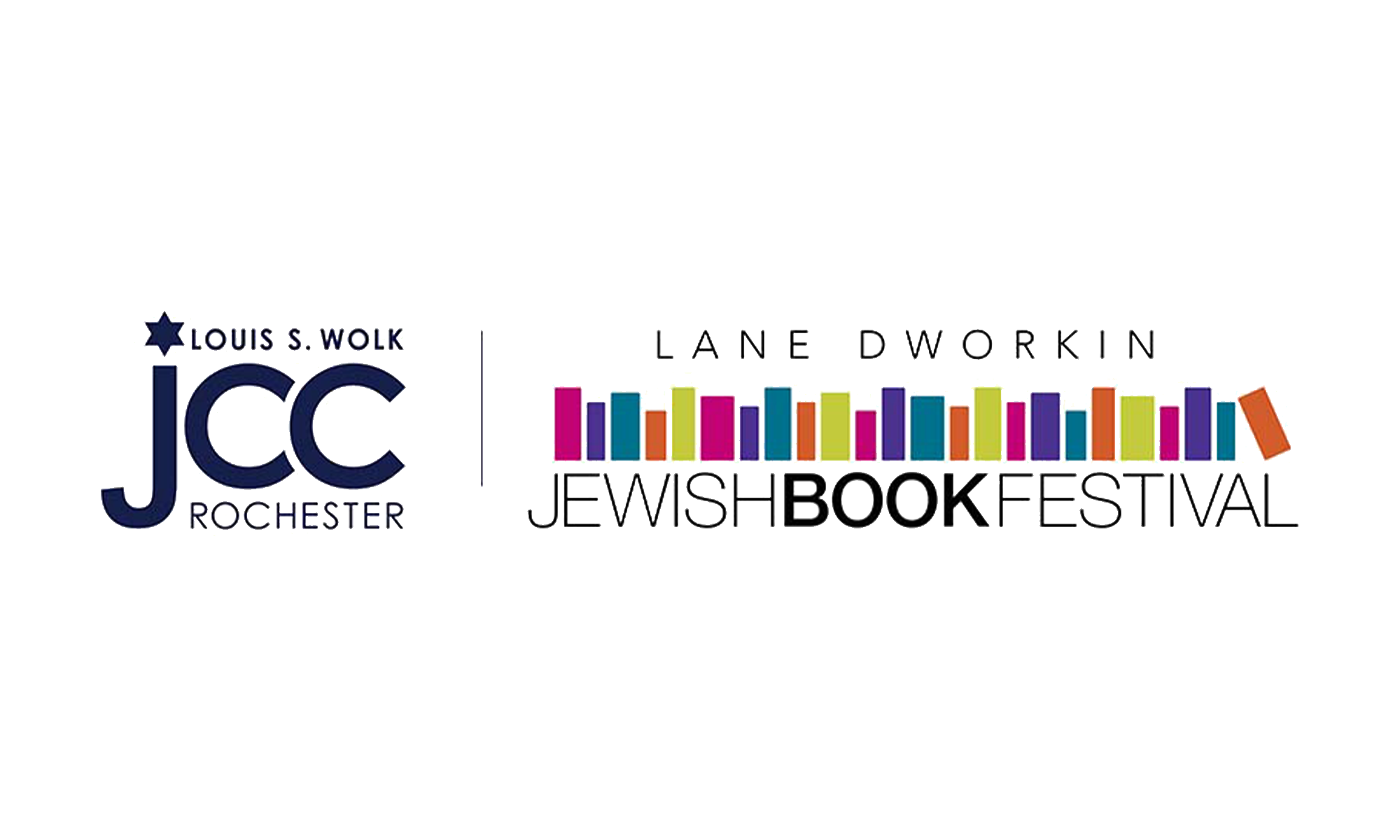 You’ve seen him on The Food Network and Instagram, in The New York Times and Oprah magazine. He’s just 20, but Bernath has been wowing the food world since appearing on the first kids’ episode of Chopped in 2009. Now he’s the principal culinary contributor for CBS’s The Drew Barrymore Show and a contributor to Saveur, Delish, The Kitchn, and Food52. An activist and entrepreneur, Bernath will dish it up as he demonstrates a recipe from his new kosher cookbook, already a New York Times bestseller.